For infertile couples, fertility drugs are often the first thing and as an alternative treatment for conceiving their own child. Many doctors prescribed normal little pills like Calomiphene, which promote the ovulation. This drug causes the pituitary gland to release more LH which stimulate the ovarian containing an egg. It is also known as ovulation induction which can sometimes lead to conception after a few months without further intervention. For more than 30 years, many of the drugs like this are used safely and successfully. 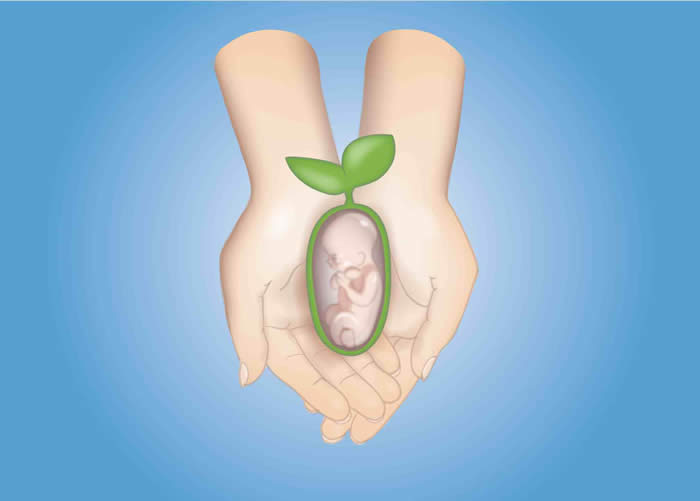 These drugs are also used as a part of other more complicated fertility treatments such as IVF (In Vitro Fertilization) and Intrauterine Insemination, which can increase your chances of multiple births, means the more babies you carry the more chances you have of miscarrying and premature labor. Possible side effects include premenstrual symptoms such as nausea, headaches and weight gain.

Other fertility drug is Gonadotropins, which is given to those women with irregular ovulatory cycles or who ovulate prematurely. Human menopausal gonadotropins (hMG) consists of FSH and LH, when you take this drug, this will help to promote your ovaries to produce several eggs, whereas in normal you can produce only one egg.

Another drug is Bromocriptine, which is recommended by the doctors if you have ovulation problems due to elevated levels of prolactin, the hormones that stimulates milk production in new mothers. This drug is taken in oral or vaginal pill form, which is adjusted by your doctor and once your prolactin level comes as normal then you and your mate can try to conceive naturally, if you don’t have any infertility issues.

Fertility drugs help millions of women in conceiving naturally, you just need to take them according to your doctor’s prescription. These drugs are helpful for those infertile women who are not able to conceive due to ovulation disorders.

Are There Risks to Using an Infertility Drug?